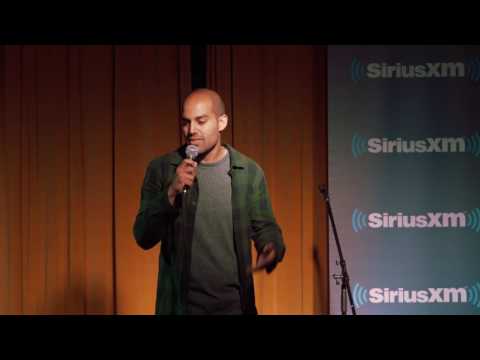 Abdul Butt talks about birthdays, going to the gym and a recent visit to the doctor.

Three comics from each audition night have been chosen to be our Semi-Finalists and their live audition videos have been posted on THIS site for a nation-wide vote.

Starting August 2 until August 22, Canada will vote for their favourite performance videos from all SiriusXM Top Comic Semi-Finalists. The 8 finalists with the most votes will be chosen based. You can click HERE to vote!

All 8 finalists will perform live at the SiriusXM Top Comic Comedy GalaFinale during JFL42 on September 29th and a panel of judges will select one winner to be crowned SiriusXM’s Top Comic. More info on the Sept 29th show HERE

The winner will take home $25,000 to support their comedic career development. The winner also gets a guaranteed spot at three of Canada’s biggest comedy festivals in 2017: JFL42 (Toronto), JFL NorthWest (Vancouver), and the Just For Laughs Festival in Montreal, including JFL: All Access, airing on The Comedy Network.

What about the rest?

There will be two runners up, both getting TV spots next year in Montreal, and will be paired up as a double-threat for the following JFL42.

been learning about solar lately.. heres how my ac